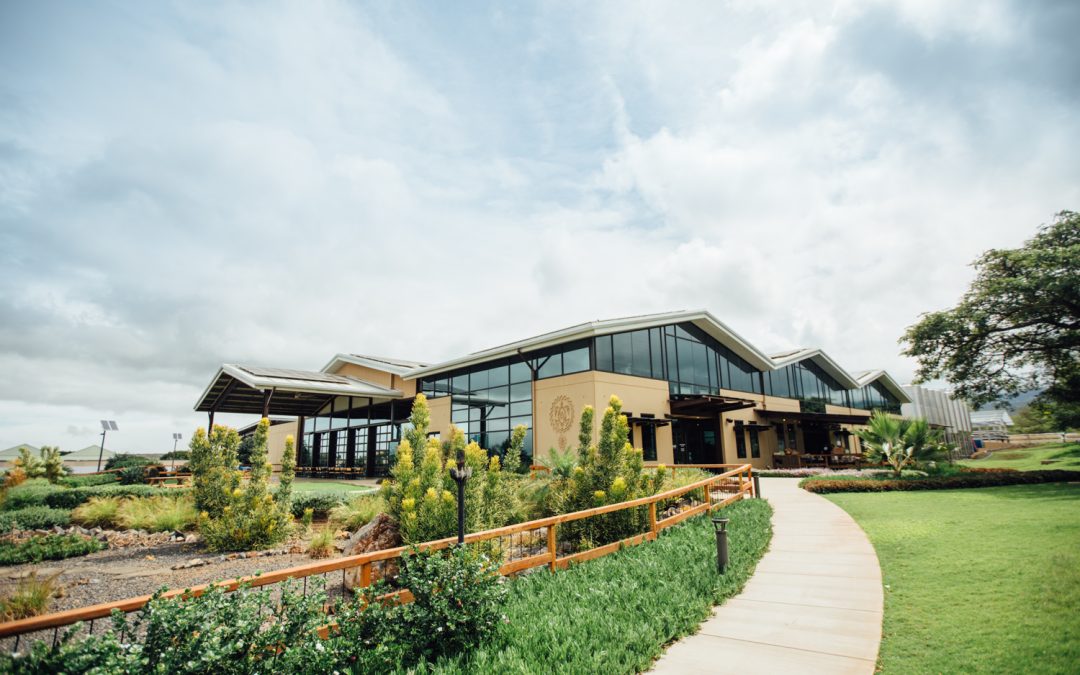 Kihei, Hawaii (April 7, 2022) – On Tuesday, April 5th, the Brewers Association (BA) released the list of Top 50 U.S. Craft Brewers based on volume for 2021. Maui Brewing Company is pleased to announce that for the first time in its 17-year history, they placed #43 on the list among big players such as D.G. Yuengling, Boston Beer Company, and Sierra Nevada.

MBC Founder and CEO, Garrett Marrero, stated on his Instagram page, “So very proud of #TeamMBC!! Our first time appearing on the @brewersassoc #top50 #craftbrewers list. This is an amazing achievement in any year, but especially now coming out of #pandemic that shook everyone’s world. This success is owned by each of you that call @mauibrewingco ’home’ past, present, and future! #imua together. And kudos to our fellow brewers and friends on the list. Sandwiched between our @21stamendment and @saintarnoldbrewing friends!”

The BA defines craft breweries as small and independent; meaning, those producing fewer than 6 million barrels annually and not more than 25% owned by a beverage alcohol company which is not itself a craft brewery. According to the report, U.S. Craft Brewers collectively realized an 8% growth in market share producing 24.8 million barrels of beer. The BA will be releasing its full industry report in early May at the upcoming 2022 Craft Brewers Conference to be held in Minneapolis.

The MBC team are stewards of their communities and the ‘aina, and curators of the craft beer way of life. Their beers have been recognized worldwide for quality and innovation.