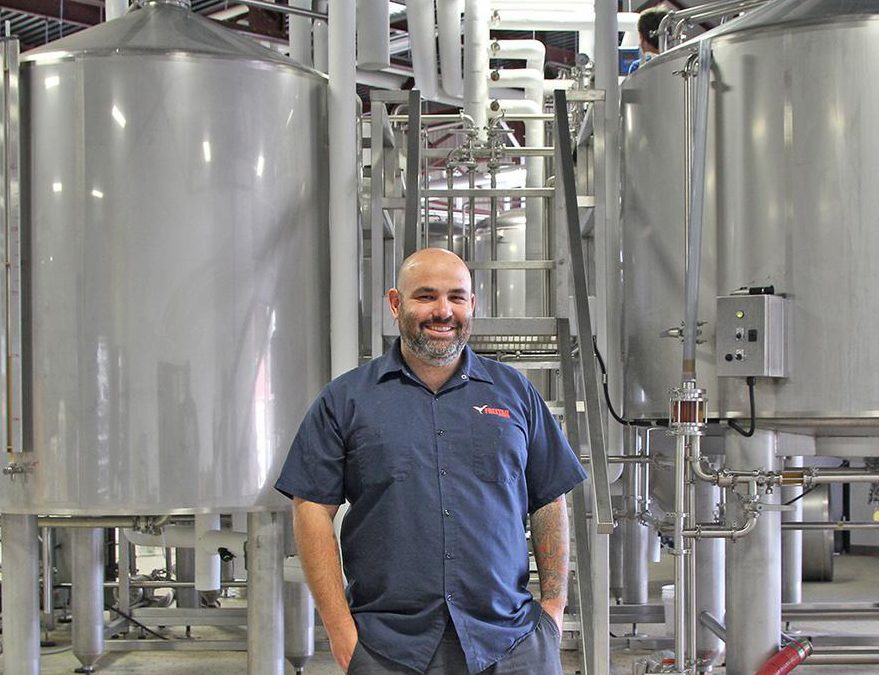 Kihei, Hawaii (July 27, 2021) – Maui Brewing Company is pleased to announce the addition of Scott Metzger as their new Chief Operating Officer. Following his tenure as Founder and CEO of Freetail Brewing Company, Scott has most recently been serving as General Manager of Wormtown Brewery.

With Maui Brewing Company poised to expand their full craft beverage portfolio of beer, hard seltzer, and spirits growing beyond previous years, Scott will be responsible for overall high-level operations, continuous improvement for the business including growing sales and market expansion, assisting in the implementation of the strategic vision of the company, and further building the MBC team while ensuring a safe, positive, and inclusive environment for the team.

MBC’s CEO and Founder, Garrett Marrero and Scott met while both serving on the Brewers Association Board of Directors. Garrett recalls, “I served with Scott on the BA Board and was always impressed with his intelligence and approach to handling issues and facilitating discussions. His ability to think globally and truly consider the needs of many was impressive. I believe Scott is what we need in the role of COO here on Maui as we strengthen our foundation which is our team while we push to grow our Brand ‘Ohana nationwide.”

”It is an honor and a privilege to be joining the team at MBC, a company I have admired from afar throughout my entire career in the industry,” said Scott. “Knowing Garrett and the passion he brings, I am ecstatic at the opportunity to work alongside the MBC ‘ohana. I will greatly miss my wonderful friends and colleagues at Wormtown and will be forever rooting for their success from the other side of the country!”

Metzger is a native of San Antonio, Texas, where he received his Master of Arts degree at the University of Texas at San Antonio. He earned his Bachelor of Business Administration degree from Texas State University. He is Six Sigma Champion Certified, with additional certifications on Leadership from Management and Strategy Institute.

MBC is a fiercely local company with the team being stewards of their communities and the ‘aina, and curators of the craft beer way of life. Their beers have been recognized worldwide for quality and innovation.